The 61st edition promises glamour and surprises galore, with previews, signing sessions and exclusive opportunities to meet stars of the small screen. 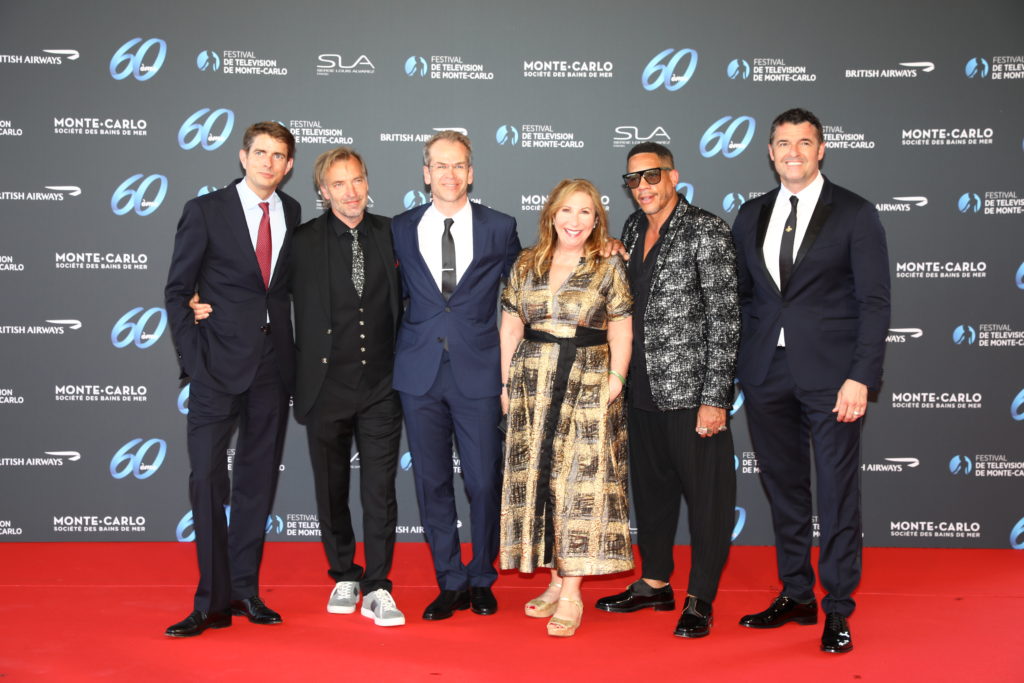 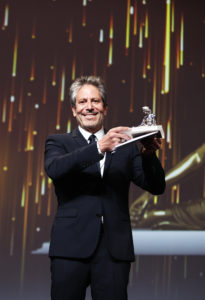 TV fans will be delighted when the Monte-Carlo Television Festival returns to the Grimaldi Forum from 17 to 21 June, for a 2022 edition that will be very artistic. The tone is set by the official poster produced by Tatiana Djordjevic and Pedro Alonso, best known for playing the character of Berlin in Money Heist (La Casa de Papel). Most people might not know that these real-life partners have been co-creating original artworks for several years under the name of Magü, which means “magic” in Persian. For the Monegasque event, they have reinterpreted the famous nymph, who is depicted at the centre of a starry setting. “We hope everyone will appreciate our interpretation of the Nymph and Monte-Carlo,” says Alonso. 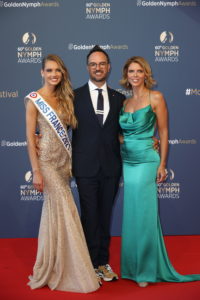 Providing entertainment and promoting television
Although the festival is a hit with fans of the small screen, we mustn’t forget that it is a competition. Actors and producers hope to leave with a trophy in their hands. This year, six Golden Nymphs will be awarded in the fiction category: Best Film, Best Series, Best Creation, Best Actress, Best Actor and Jury Special Prize. Each of the programmes officially selected for the fiction category and the Prince Rainier III Special Prize will be presented in public screenings. “Our aim is to recognise the best content that entertains and educates consumers, and to raise awareness of a variety of issues related to our planet,” says Laurent Puons, Deputy Vice-President of the Monte-Carlo Television Festival.