The world’s most distinguished F1 drivers will once more be competing on Monegasque asphalt during the 78th edition of the Monaco Grand Prix, from 20 to 23 May. 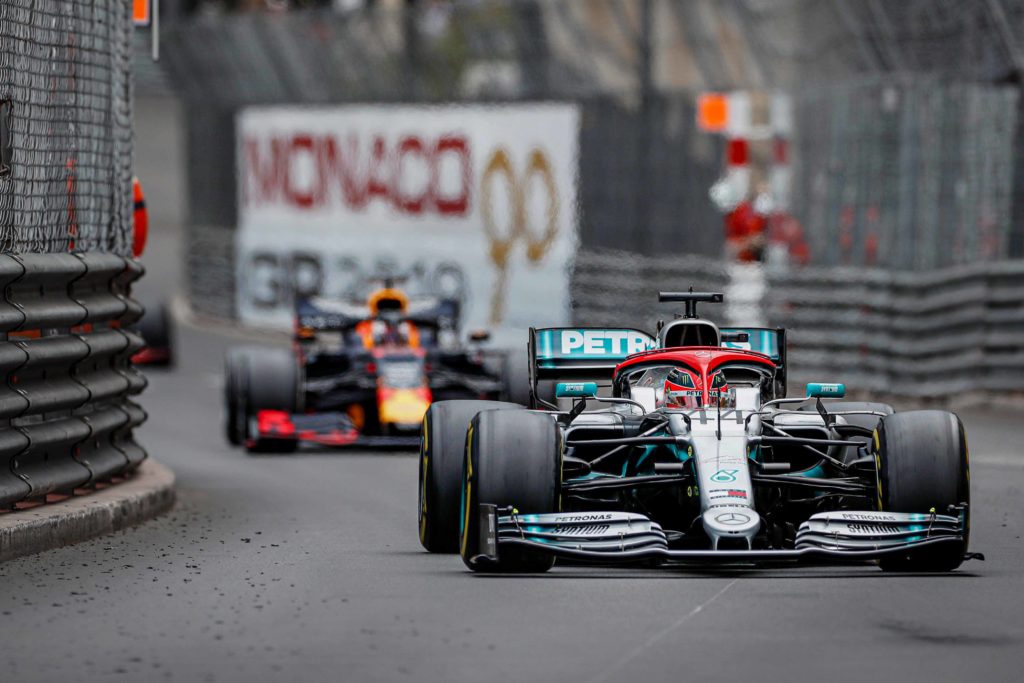 Formula 1 fans are smiling! The 2020 edition cancellation was due to the global pandemic. This year the organisers have decided to allow F1 to return while respecting the sanitary measures in force. “I am delighted to be able to wear the Monegasque colours again in a Formula 1 Grand Prix,” Charles Leclerc recently confided. During the 2021 Championship, several news items have caught the attention of devotees: Daniel Ricciardo leaving Renault to join McLaren, Michael Schumacher’s son Mick’s F1 debut with the Haas team, and the end of the suspense surrounding Lewis Hamilton, racing for a ninth season with German team Mercedes and trying to win an eighth world title. Another highlight,  Charles Leclerc and Carlos Sainz Jr. became the youngest driver pairing to be fielded by Scuderia since 1968.

Putting Ferrari back to the top

“There’s a new philosophy at Ferrari and the will not to have a number one or a number two driver. We get along very well. We are the same age and have similar interests. It’s all very interesting,” explains the driver. After a complicated 2020, he is ready to give his all to catch up but says it will take time. “When I talk about putting Ferrari back on top, it’s a medium and long-term objective. We’re trying to make progress, but don’t expect any miracles”. A driver can make the difference on the track, but his car remains the key to success, and this has been the Italian team’s weak point for several seasons. The racer says that the balance of his car has been improved and the ride is smoother, adding that “it’s more an evolution rather than a revolution of last year’s concept”. Surrounded by a large community of die-hard fans, Charles Leclerc will be more than ever in the spotlight for the Monegasque leg. The ACM is inviting its supporters to enjoy a unique experience with the first “Charles Leclerc Stand”. This two-day package (Saturday 22 and Sunday 23 May) allows fans to enjoy two privileged encounters with their idol and leave with a signed cap and T-shirt. The best way to experience the star driver’s prowess on his native soil.