Following the example set by Prince Albert II and his environmental commitments, the Monte-Carlo SBM group has introduced a series of eco-friendly initiatives, including wildlife protection.

A bird sanctuary at the Monte-Carlo Beach
Some 421 million birds have died in Europe over the past 30 years and the process is only accelerating. This decline has been linked to the indirect effects of pesticides and climate change. Faced with this alarming situation, the Monte-Carlo Beach decided to create a bird sanctuary on La Pointe Vigie in partnership with the Ligue de Protection des Oiseaux (LPO). 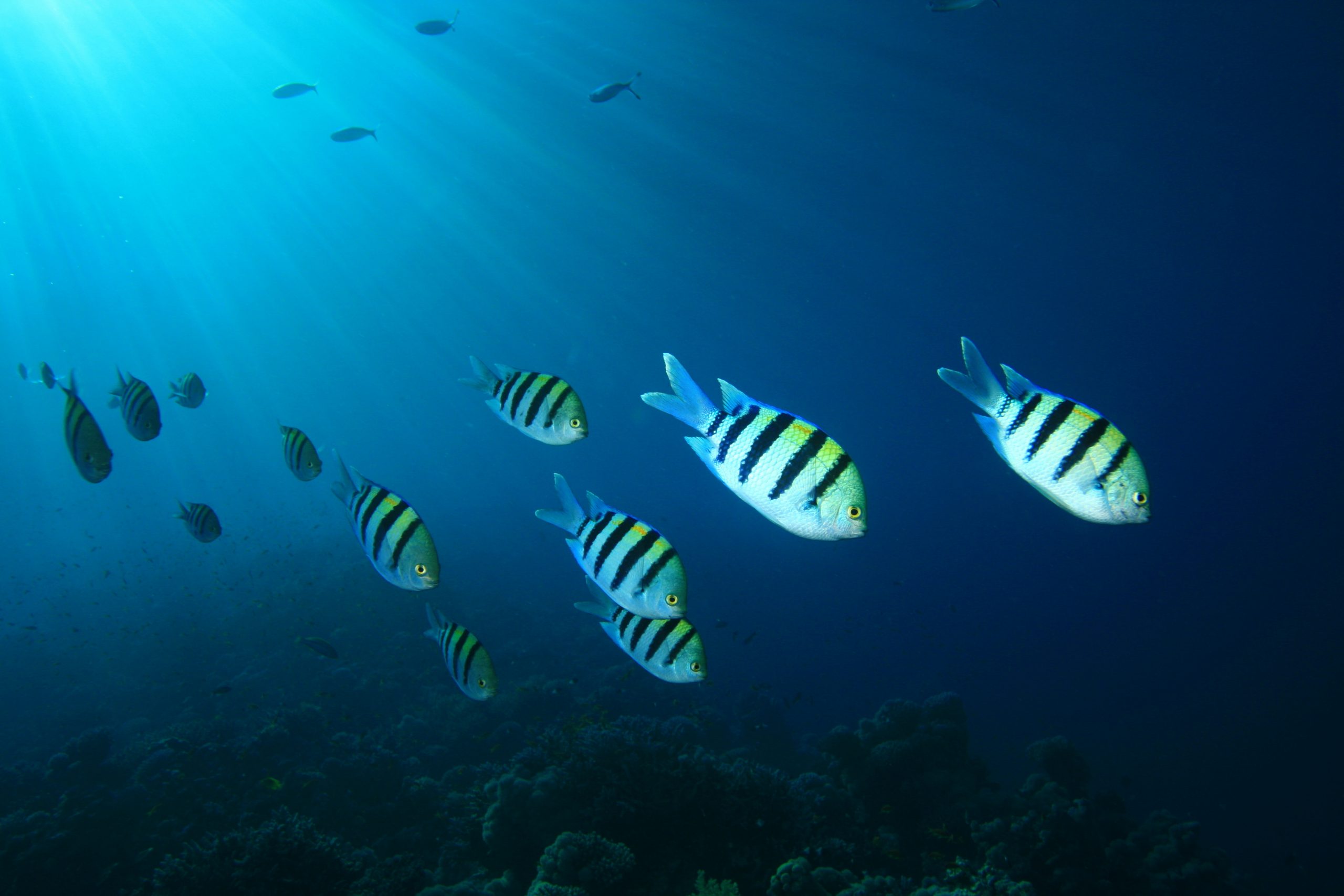 The idea is to help birds find shelter this winter thanks to the installation of nesting boxes. In addition, an educational trail and information panel will raise awareness of the area’s rich biodiversity. Staff at the Monte-Carlo Beach are committed to highlighting these initiatives to guests and children at the Marmorata kids’ club when the hotel reopens in March 2020.

Café de Paris joins Mr.Goodfish
Although many species today are overfished and facing extinction, other equally delicious types of fish can still be enjoyed provided the seasons are respected. This is why the Café de Paris has decided to join the Mr.Goodfish campaign, launched by the French aquarium Nausicaá. In doing so, the famous brasserie on Place du Casino is demonstrating its commitment to the responsible consumption of seafood, with new suggestions and specials of the day proposed by chef Franck Lafon and his teams based on the seasonal list published by Mr.Goodfish.
By Eve Chatelet.