Rolex has forged a close relationship with the film industry both on and off the screen. The manufacture already invests in leading filmmakers, emerging artists and major institutions, and is now a Founding Supporter of the new Academy Museum of Motion Pictures. Welcome to Los Angeles!

Here’s some good news for film lovers: the Academy Museum of Motion Pictures, dedicated to the art of the cinema, has opened its doors in Los Angeles, and Rolex is one of the Founding Supporters of this next generation institution. The links between the Swiss manufacture and the film industry go back a long way. To begin with, it was the watches themselves that played a role on the big screen, worn by iconic actors such as Marlon Brando in Apocalypse Now and Paul Newman in The Color of Money. But this wasn’t some clever marketing ruse by Rolex. It was the directors who made the decision to show the timepieces on screen. Their strength and technical sophistication convey a powerful message and add depth to a character. Rolex is also very present off screen. In 2017, it became the Exclusive Watch of the Academy of Motion Picture Arts and Sciences, and it is now a Proud Sponsor of the Oscars ceremony. Since 2016 Rolex designed and hosted the Greenroom at the Dolby Theater, where key film industry figures mingle before coming on stage.

Preserving film heritage for future generations
To take its involvement in film to the next level, the manufacture set up the Rolex Mentor and Protégé Arts Initiative, a programme that offers gifted young artists the chance to collaborate creatively with major names in cinema. Mentors have included directors Martin Scorsese, Alejandro G. Iñárritu, Walter Murch, Stephen Frears, Mira Nair, Alfonso Cuarón and Zhang Yimou. Martin Scorsese is also a Rolex Testimonee, as is James Cameron, the acclaimed filmmaker responsible for Terminator, Titanic and Avatar.
Today, as a Founding Supporter of the Academy Museum of Motion Pictures, Rolex is helping to preserve film heritage for future generations. The museum, designed by Pritzker Prize-winning architect Renzo Piano, is set to become a hub for film buffs, with 4,500 sqm of exhibition space and a 1,000-seat cinema. It is the first and largest institution in the United States dedicated to the history, science and cultural impact of film. A designated Rolex Gallery features the “Stories of Cinema”, with installations that reveal the many different facets of the art of filmmaking. One of the highlights on display in the museum is the legendary Cosmograph Daytona owned by actor and amateur motorsports enthusiast Paul Newman. 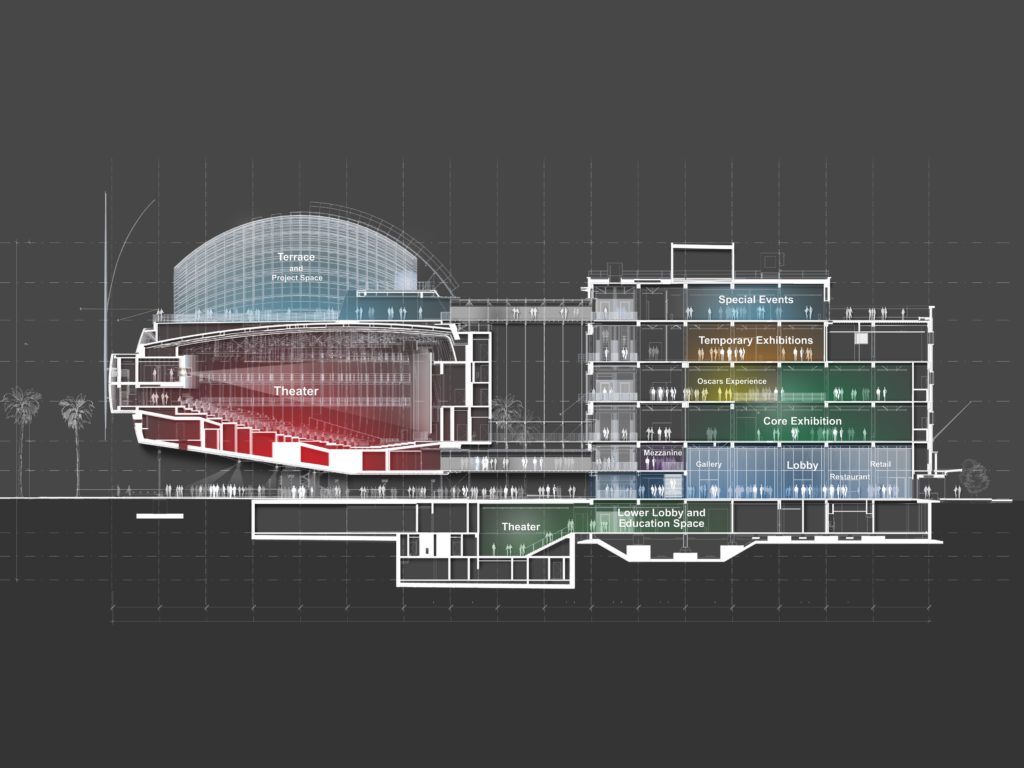